In a tournament organised by Team Leicestershire, part of the School Sport Partnership designed to broaden participation in sport, we were pleased to host teams from other city schools. 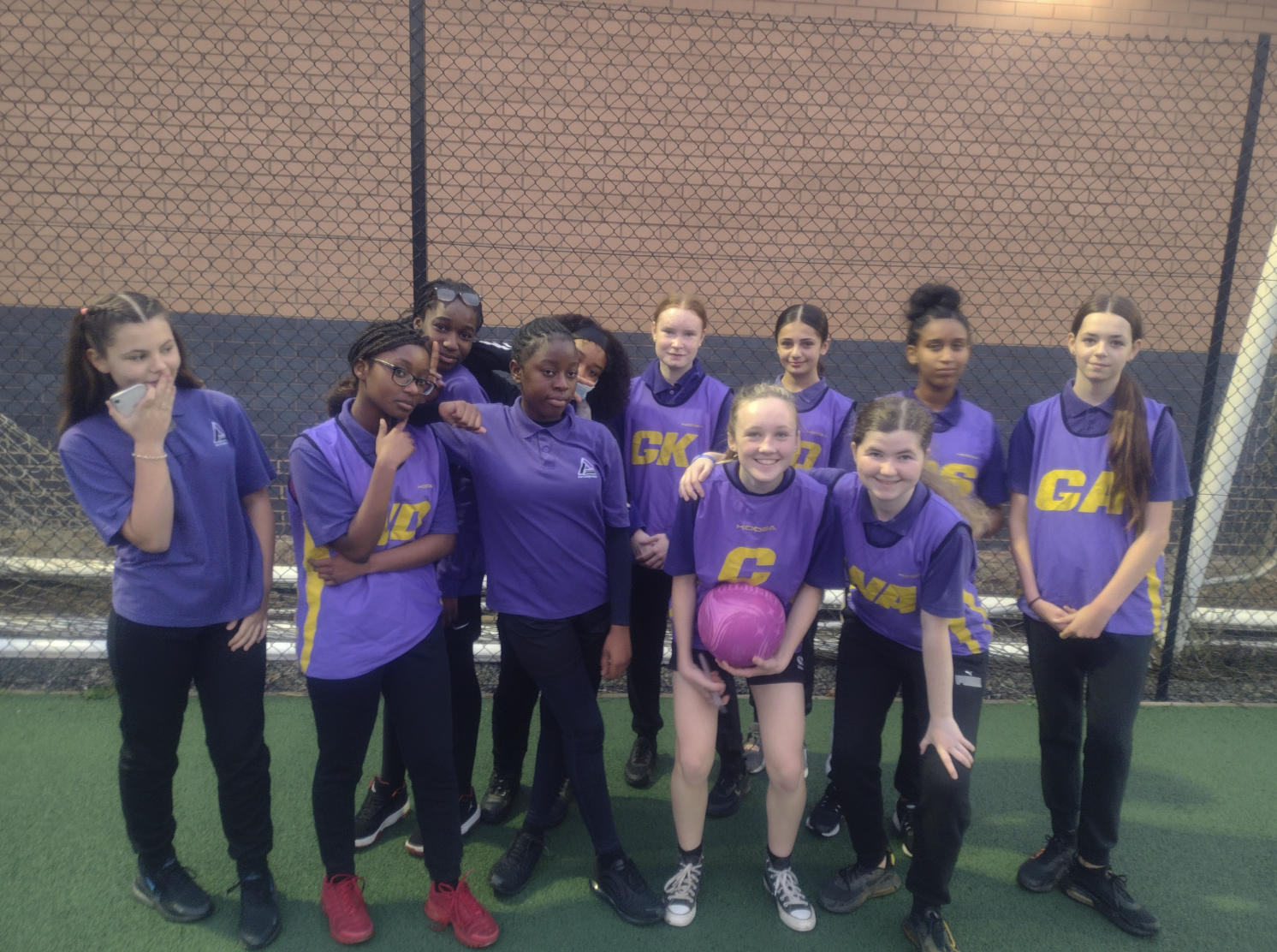 With 5 teams to play each other, the New College netballers enjoyed a 3-0 victory against Fullhurst and a 0-0 draw against City of Leicester. The three other games resulted in losses for our team, but this did not dent the enthusiasm for netball shown by the girls. They very much enjoyed hosting the tournament and the thrill that playing a competitive match brings.

Thank-you to all the team for performing their best and to MVPs Hanna, Robyn and Carolyn.

Thanks also to Mr Mullen and Team Leicestershire for organising the event. 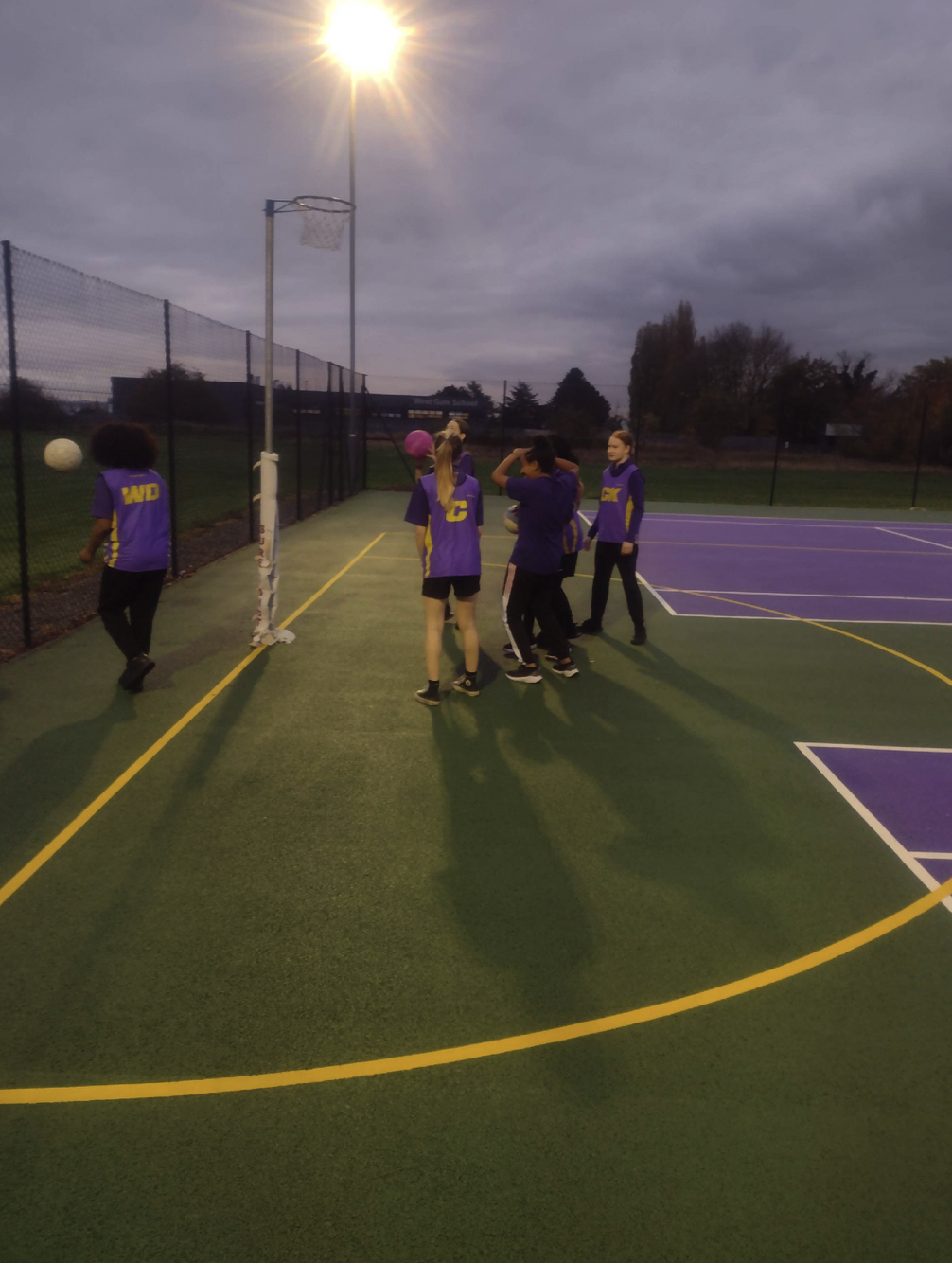