Decent weather, parents to cheer us on and plenty of action on the pitch all made for the perfect football tournament. The results weren’t too bad either with New College winning 2 of their 3 matches and drawing the third.

A fantastic start saw our team winning against Tudor Grange Samworth Academy with an impressive 9-0 goal tally. With confidence buoyed by this result, the team’s second win came against Babington Academy, conceding just one goal to achieve a 2-1 victory. The last match of the day against Castle Mead Academy saw the two teams evenly matched as reflected in the final 1-1 draw. All participating teams performed well and great sportsmanship was shown by all the players. 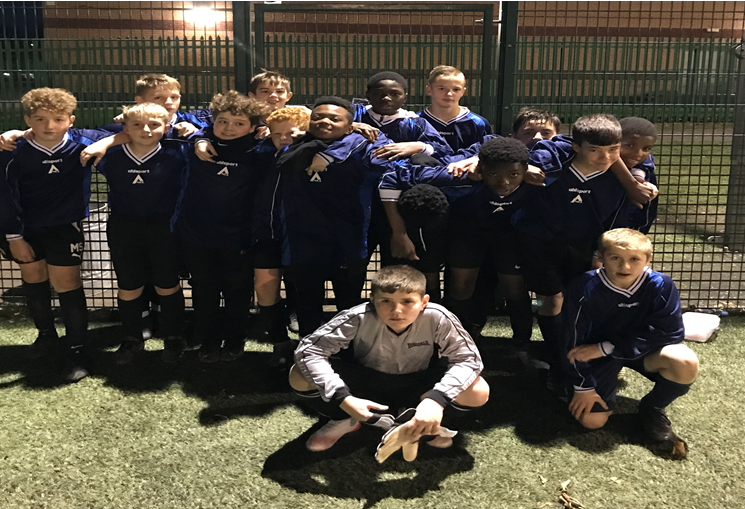 Congratulations to our goal scorers L Harvey x 3, D Kwarteng x 3, M Lawley x 2, L Renshaw x 2, M Pearman x 1 and M Topliss x 1. As well as representing the College, all team members also play for a local club in the city so cohesion between the players was fantastic. The impressive results helped to ensure all the team enjoyed the fixtures, as did their supporters!

The tournament was hosted by New College and organised by the School Sports Partnership (SSP) which shares the College’s aim of increasing participation in sport. We look forward to further tournaments later in the year and thank the SSP for organising this one.