New College Leicester has launched ‘The Big Switch Off’ campaign. The student-led initiative aims to reduce energy use at the school, raise money for local projects and highlight the need for everyone to take action to tackle the climate crisis.

Inspired by COP 26 in Glasgow and organised by the Year 7 student parliament, ‘The Big Switch Off’ campaign is a schoolwide initiative to encourage all students and staff to reduce their energy use throughout November. The energy saved by the school will be calculated and the equivalent monetary value donated to a local community project, which will be voted on by the students.

The campaign was launched as part of our Parliament Week, the culmination of which was a visit from Liz Kendall MP and Peter Barrett, the great grandson of Leicester Suffragette Alice Hawkins. 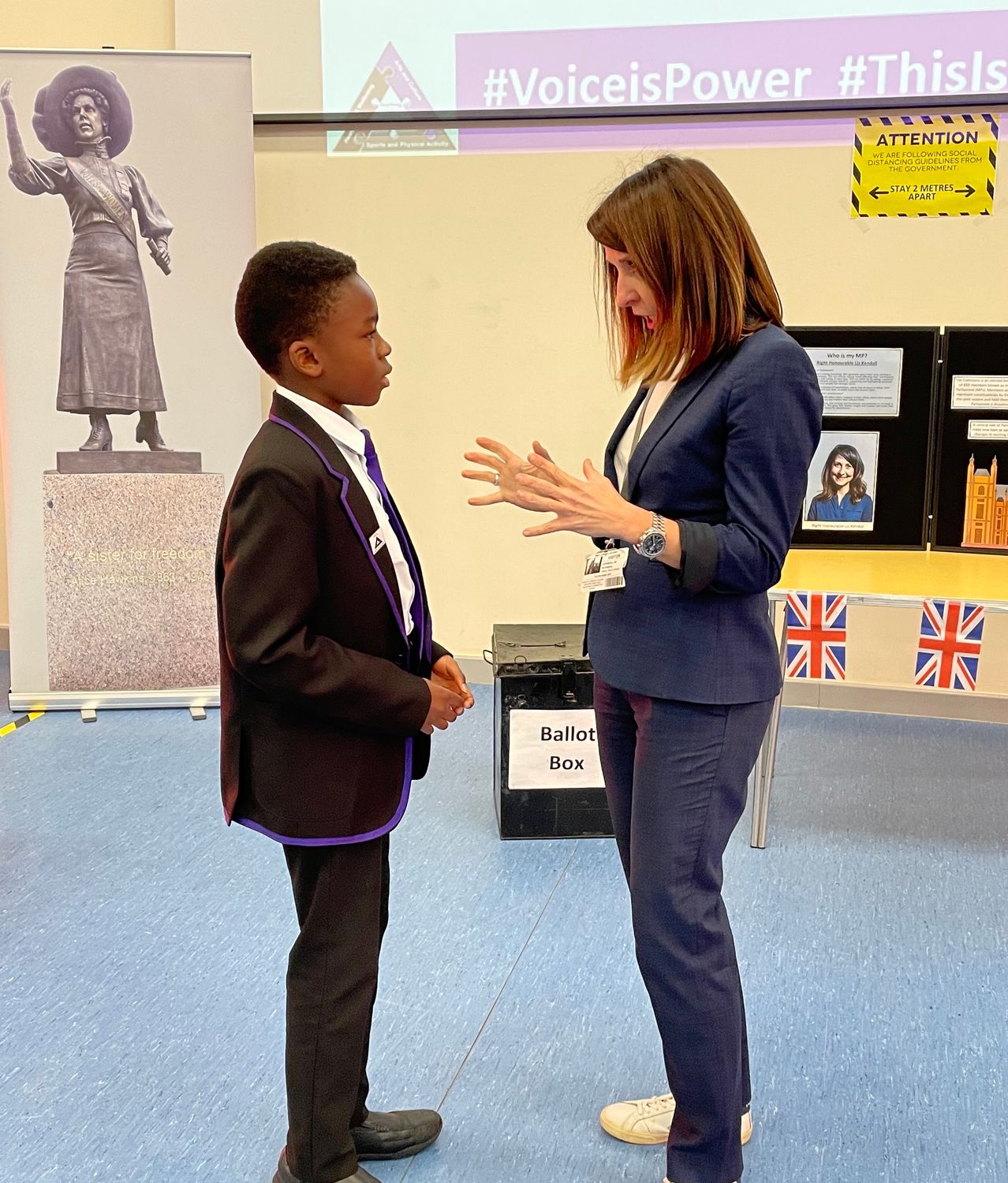 Commenting on the initiative a spokesperson for the student parliament said: “We wanted to be part of the solution to the climate crisis facing the survival of our planet. We have been learning more about the United Nations’ sustainable development goals and their importance in helping to address global challenges, including climate change. Importantly we’re using the ‘Big Switch Off’ to encourage everyone to take action, however small, by working together to reduce carbon emissions.”

“If we can encourage teachers and students to be more energy conscious by turning off lights and using other energy saving measures, we can save the school money and donate the savings to worthwhile local causes.” 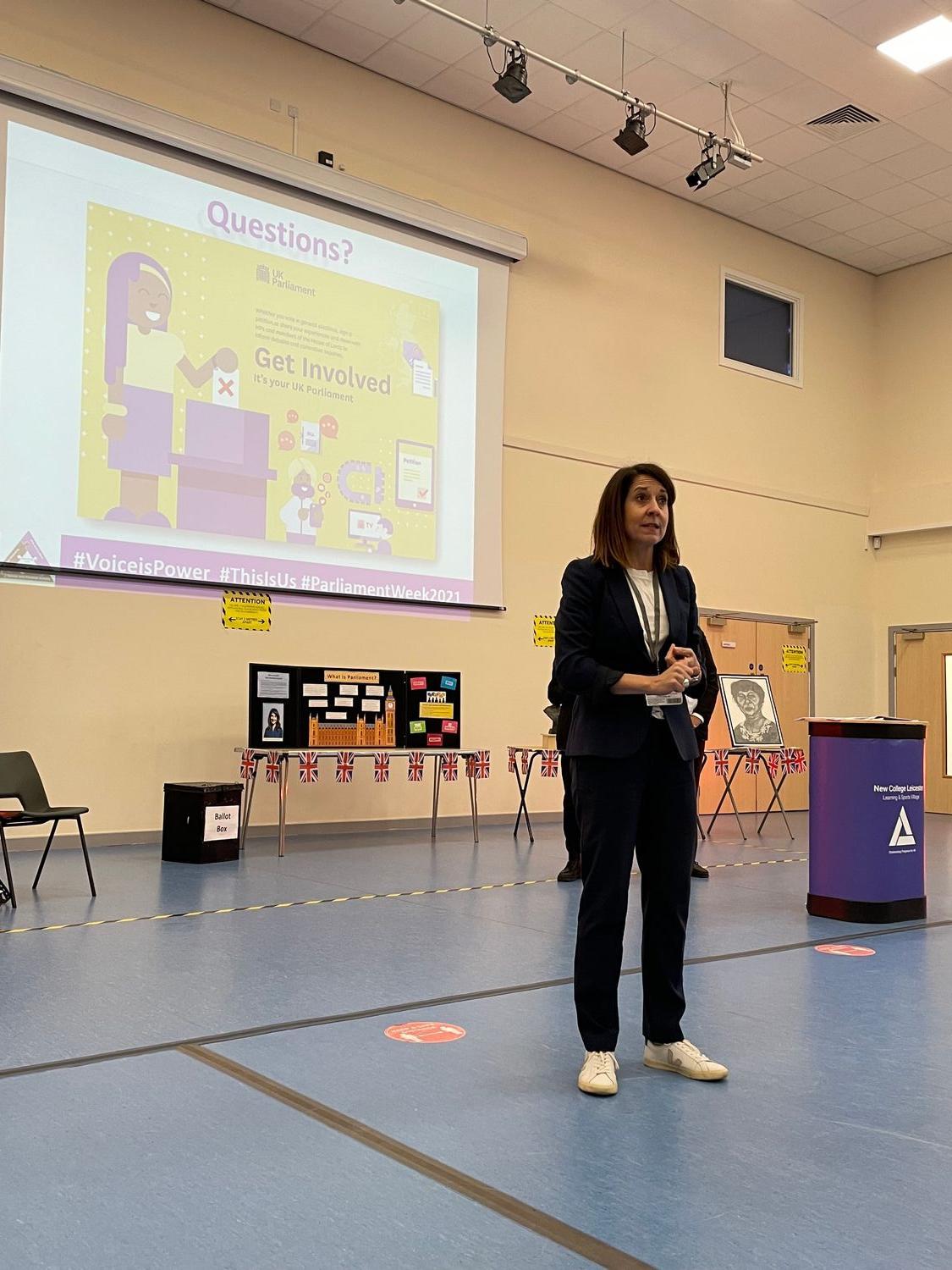 The Big Switch Off campaign is part of wider national activity undertaken by Sera Shortland, Head of Citizenship, who has been involved in producing lesson plans around the Education (Environment and Sustainable Citizenship) Bill, proposed by Lord Knight of Weymouth. Sera presented her plans to Government ministers at the UK Education Parliaments Climate Action Conference earlier this month.

We look forward to keeping you updated on the success of the campaign later this month.